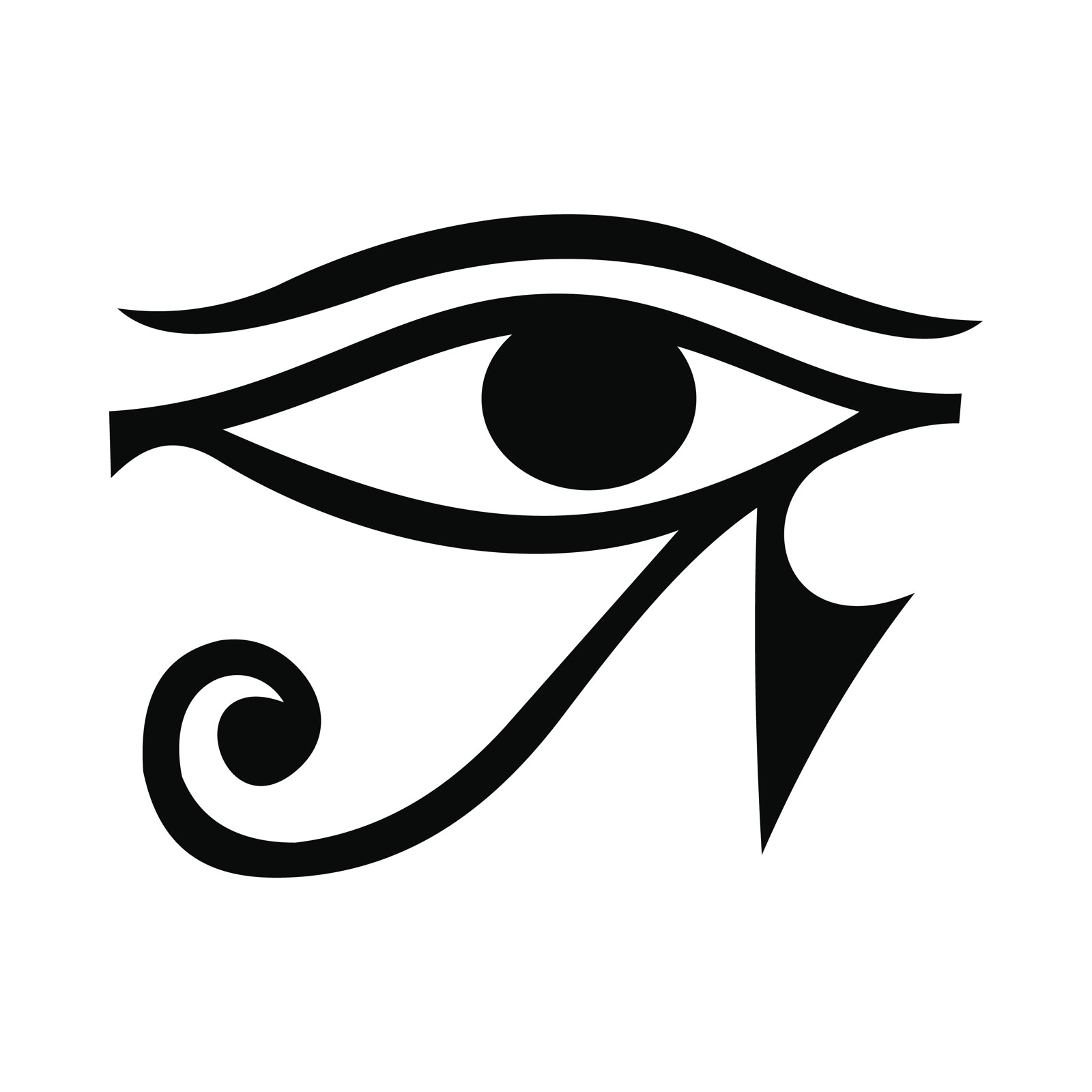 As from the early cavemen time has protected himself with the use of amulets, an object imbued with mysterious and magical powers. Amulets may come and go in fashion over the years but their purpose endures. Amulets provide people with health, luck, fertility, power, success and just about any other need.

To ancient civilizations these needs were controlled by the forces of good and evil. Prayers, offerings and sacrifices were offered to the good spirits to grant blessings, amulets stopped the evil spirits from taking them away.

Originally amulets were only natural objects. But as civilizations progressed amulets were fashioned into animal shapes, symbols, seals, rings and plaques.

These items were imbued with magical powers and inscriptions of powerful spells.

The word amulet probably comes from the Latin word amuletic. Amulets with inscriptions are sometimes called charms. An amulet is worn on the body, usually around the neck, but some amulets guard homes, tombs and buildings.

Ancient Assyrians, Egyptians, Babylonians, Arabs and Hebrews placed great importance in amulets. The frog protected fertility, Ankhs for everlasting life, udjat for health, scarab for resurrection after death. Some of the Egyptian amulets are massive such as the stone beetle mounted on a pedestal at Karnak measures five feet long by three feet wide and weighs more than two tons.

The Babylonians and Syrians used cylinder seals which were imbedded with precious stones. Hebrews wore crescent moons to ward off evil. The natives of Africa carry amulets consisting of a pouch or box of medicine such as fruits, plants, vegetables, etc.

Two amulet symbols that are universal are eyes and phallic symbols. Eyes protect against evil spirits and phallic symbols against evil. In magic using the name of a deity is equivalent into tapping the divine power. In the Old Testament the Hebrews gave the personal name of God as a four-letter word called the tetragrammaton, translated as YHWH and pronounced YAHWEH. This name appeared in spellings on amulets to help magicians conjure demons and also protect from attack.

More in this category: Youth Formulas in Ancient Egyptian life »
back to top